Function and program concern two key-terms alon which architecture and planning hae developed over the course of modernism. the quest for adequate residential conditions of the masses has been in close relation to this developments. yet what function, what program characterizes "housing" and how does it relate to other urban programs.

Housing has been a central ingredient in planning and ordering the city, particularly in modern urban planning. The lecture series adresses the function of housing in Europe as a governmental device and the role of functionalist thought for architecture over the course of the 19th, the 20th and the early 21st century.

Housing is, as this course will show, far more than the mere provision of shelter. It is what Michel Foucault called an „apparatus“: a heterogeneous ensemble consisting of discursive and non-discursive aspects that served as a device to implement different programs – from hygienics to national policies, from social rights to strategies of exclusion.

While housing concerns a prior need and therefore has been thought of as a social right it is currently above all considered as a tradable commodity. The course introduces into this antagonism and how it was taken up in political thought – in the emerging welfare state, in the socialist systems of Eastern Europe and in the neoliberal conception, which predominates the contemporary political practice in Europe.

TISS
Lecturers
Michael Klein, Bernadette Krejs
253.246
2h, 2 ECTS
Place
via Zoom
Dates
Dates: tuesdays 4.00-6.00 pm starting with April 13th
Registration
In order to participate, you need to register for the TUWEL course.
Examination modalities
written text on a specific topic. (you have 7days to work out your
length: 7.000 characters

Upload your text at the TUWEL-Platform in the folder: "PRÜFUNG: Abgabe Essay". please name your file as follows: "Name_StudentNr"
Modul Living in Context 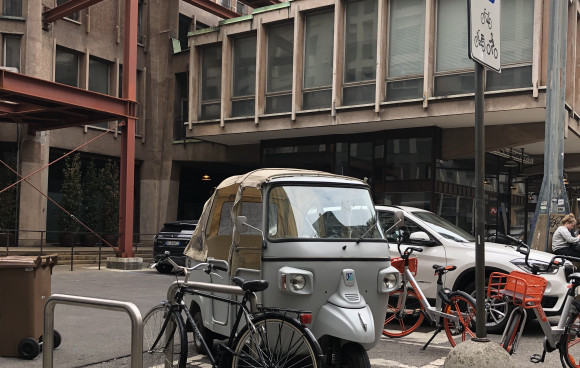 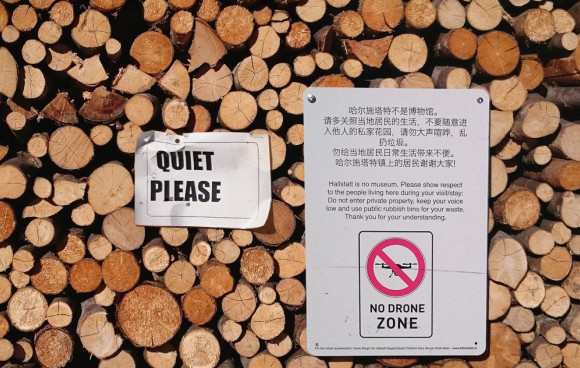