In Amsterdam (NL), a new strip of courtyard houses is being planned in the former Borneo-Sporenburg harbour district. As in the existing master plan of Adriaan Geuze / West 8, the requirements of the master plan are rather strict. What is special is that the access by car is only from one side, while the opposite side of the façade has direct access to the water.
For the mentioned courtyard house development two courtyard houses are to be planned on a strip of 6 m width and 32 m depth. On the access side there are parking spaces for two cars and some bicycles. The main access is via a three metre wide corridor parallel to the road, only half of which may be built over. The height of the building is 9 m on both sides. The "room plan" is the decisive design motif. This is characterized by different room heights, by rooms that flow into each other, but also by visual relationships, the staging of light or path guidance and similar aspects.

By dealing with the third dimension, often neglected aspects such as room proportions, thresholds and path and light guidance are placed in the centre of attention beyond the functional requirements.

TISS
Lecturers
Helmut Schramm
253.E06
4h, 4 ECTS
Place
via Zoom
Examination modalities
A project on a scale of 1: 100, shown in an A3 folder (pdf per email) and a model
Modul Wohnbau 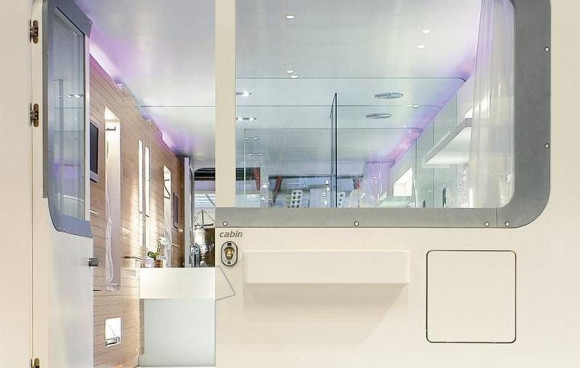