Of monsters and territorial reconfiguration
Wohngespräche

Of monsters and territorial reconfiguration. Stories by Matthias Armengaud / Atelier Wunderschön Peplum
AWP is now an office for territorial reconfiguration, with lush projects in magazines. But at first there was a punk band, translating off-grid experiences into click’n’cut jazz with a twist of slowed down Rumba. The Suits dubbed us the Subterranean Paris Orchestra and wanted to sell T-shirts or cheese. But they lost us when we dived deeper into the dark, the invisible, the wastescapes, and parallel networks. Imagine, we were the kind that still believed you can read, and sometimes even… write books. Once in the 2000’s we made surface, and the New Suits asked us to tell everyone about the dark sides we had walked, while everyone had become a glooobal glamorouzzz and glitttteric arrrchissstar. Off’ we went for deep again, underneath deck urbanism slabs and through abandoned parking lots turned into rice fields by leaking sewers, with Mozart playing too loud from the closeby mall sound system, overlapping with insane smells of deteriorating organics only a few meters underneath high-end corporate towers. We met weird travelers there, owning college degrees and holes in their hopes. We tried to discuss ways to Re-Public Space for the sake of contradiction, but then the Post Suits dropped in with a contract that said “save late modernity if we can’t”. But what could we do? Instant design strategies? Upside down wooden observatories? 2D/3D micro-stages for playful demonstrations? Collaborative night time invasions? Crap cleaning water factories? Growing buildings?! Insects’ Museums? And what else?! Last days we are writting a law, an opéra,...Stories about monsters and territorial reconfiguration?!!
Forget it.
Or join.

Matthias Armengaud
is an architect, urbanist, and a founding member and director of the AWP office for territorial reconfiguration, an award-winning interdisciplinary design office, based in Paris. AWP develops international projects, working on a wide variety of programs such as a vision for Greater Geneva, a giant canopy in Norway, an Insects’ Museum near Paris, the transformation strategy for Paris la Defense CBD, the Lausanne west extension, or an international research program on cities at night (the Troll Protocol). Projects by AWP were nominated for the European Mies Van der Rohe Award in 2009, 2014, and 2017. Matthias Armengaud is a guest professor for the sustainable planning master’s program at the ÉNSA-Versailles and has taught project studios at the Berlage Institute at TU Delft , Harvard Graduate School of Design.
TISS
253.G79
2h, 2 ECTS
Ort
HS 7
Termine
29. NOV 2022, 18 Uhr 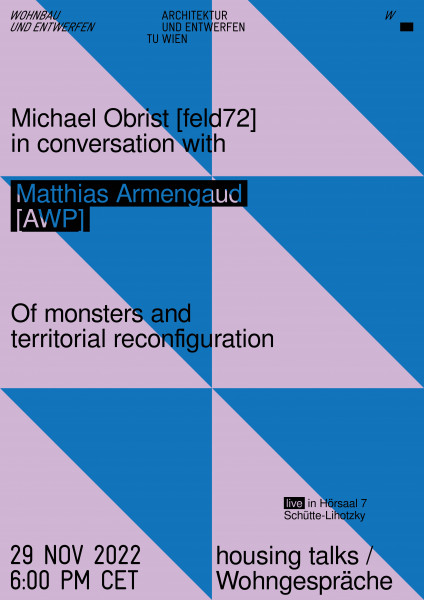 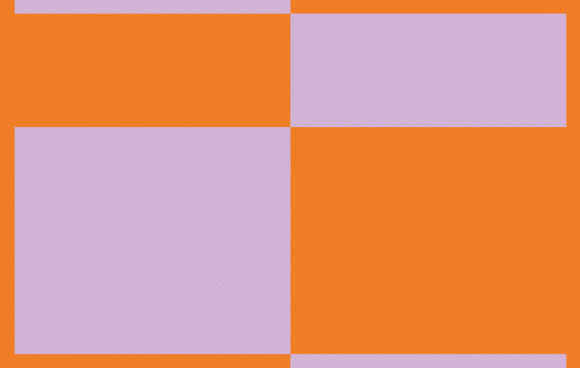 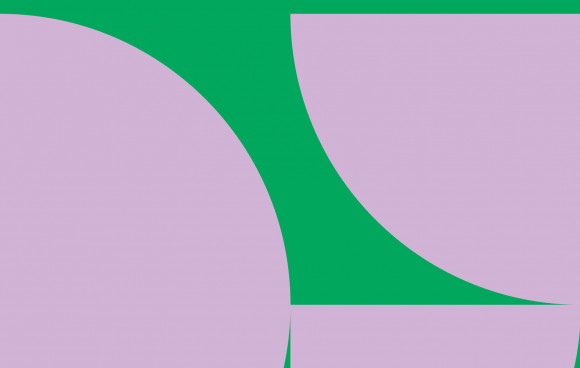 LIVING OUTDOORS – a reflection on Existenzminimum 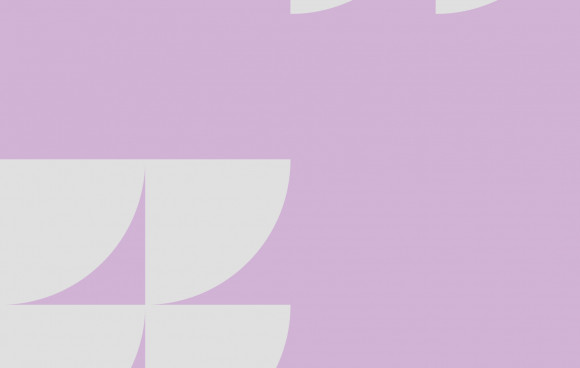