Where do I want to live?
Wohngespräche

Where do I want to live?
The global pandemic has emphasized the modern world as volatile, uncertain, complex and ambiguous. The recent elections in the US confirmed the trend that has characterized Western national contexts for the last decade: the inhabitants are divided between those who live in the countryside and those who live in cities. At the same time, the peripheral part of our cities looks abandoned in eternal conflicts between deniers, migrants and the working class. The historical city centers have been increasingly dominated by accommodation rental companies such as Airbnb and Booking; without tourists however, they look like ghost cities in which politics has no more tools to act. Even if the new computational tools and calculating power of this period could provide the means of designing outrageous buildings that are able to adapt to contexts that change at incredible speed, the new technologies of today, however, seem to reveal a new impossibility of building, either due to the ethical transgressions of clients (or architects themselves) or to the sheer scale of humanitarian need, both of which the traditional field of architecture proper seems unprepared to address.
"Where do I want to live?" aims to transform a difficult moment in an opportunity to reflect on the ethical and political values of the future architecture.

Lorenza Baroncelli is an architect, researcher, curator and the current Artistic Director of the Triennale di Milano. Before, she was Deputy Mayor for Urban Regeneration and International Projects for the city of Mantua, associate for special projects at the Serpentine Galleries in London, as well as consultant for urban and cultural strategies to Edi Rama, Prime Minister of Albania. Amongst other positions, she served as the scientific director for the Swiss Pavillion, Venice Biennial 2014 and for 15 Rooms at the long museum in Shanghai, as an architect at Stefano Boeri Architects and as a co-director of the architectural studio “Equipo de Mazzanti” in Bogota.
TISS
253.C23 Wohngespräche 2
2h, 2 ECTS
Ort
via Zoom
Termine
Dienstag, 17. November 2020
LINKS
lorenzabaroncelli.com 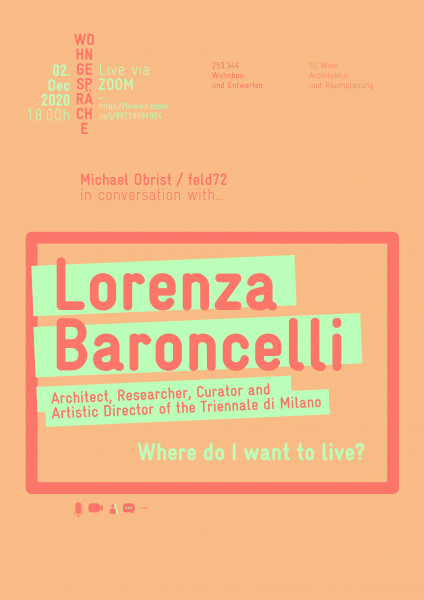 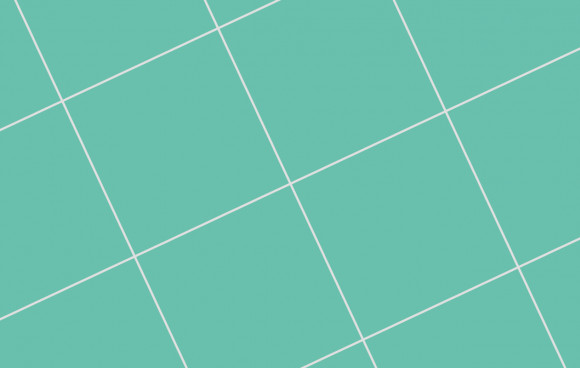 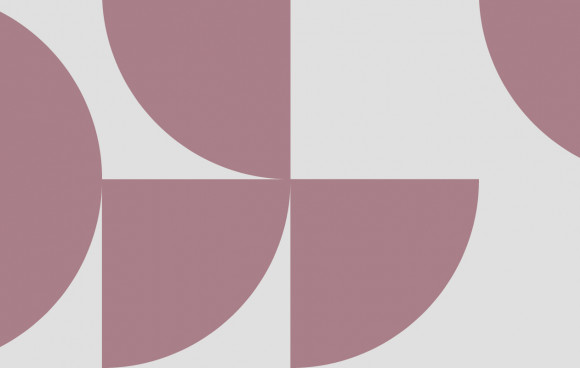 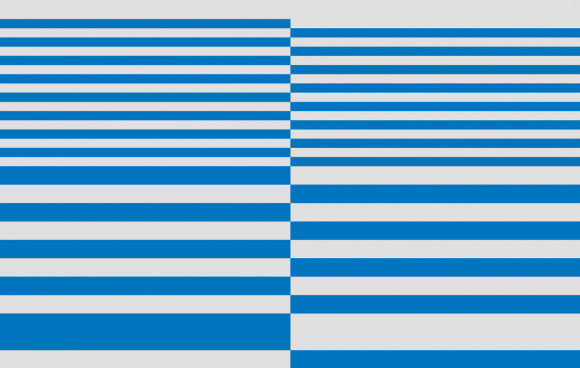