(ab)Normal
(ab)Normal is a creative agency engaged in the multidisciplinary exploration of areas such as design, architecture, scenography and graphic design. The project began as a Graphic Novel without chronology, in which outdated 3d objects and unrealized formal obsessions are rearranged into spatial narratives. The images, highly iconographic, allegorically describe the strange intersection between the Internet, Gaming and Religion. (ab)Normal has been published in magazines such as Domus and Abitare and has contributed with his works to various cultural events related to design and architecture, such as the Oslo Triennale (OAT2019), the Ljubljana Biennale (BIO26), The Swiss Architecture Museum (S AM), Triennale of Milan, Haus der Architektur in Graz (HDA). (ab)Normal has been founded in 2017 by Marcello Carpino, Mattia Inselvini, Davide Masserini and Luigi Savio.
TISS
253.344
2h, 2 ECTS
Ort
via Zoom
Termine
4. Mai 2021, 18.00 Uhr
LINKS
Zoom Link
https://www.abnormalstory.com 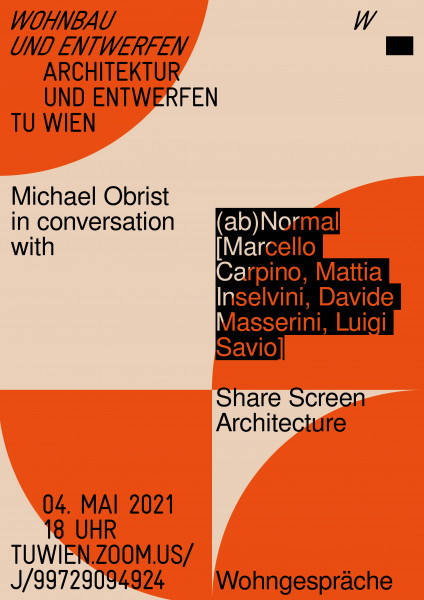 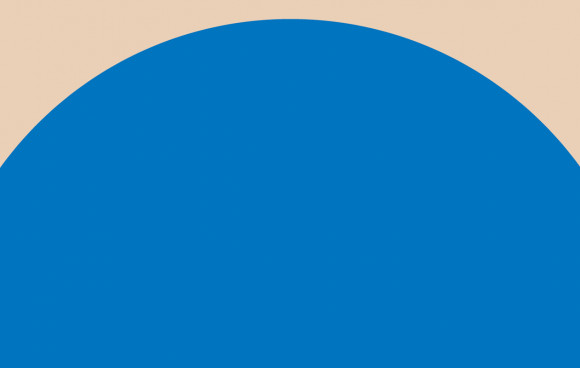 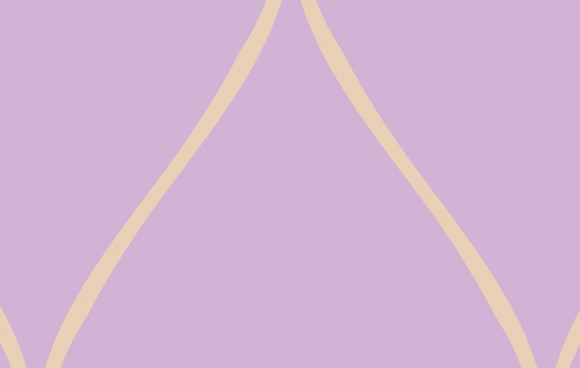 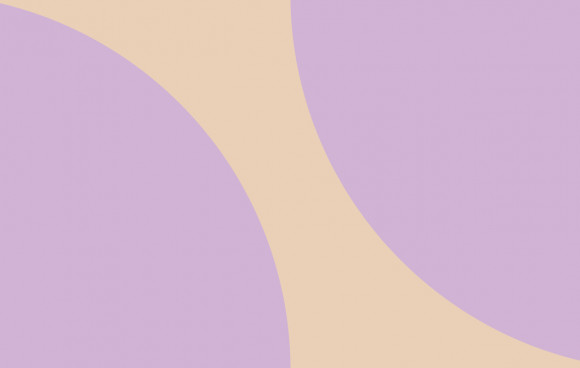