Michael Obrist
in conversation with

Re-Building By Design – The Architect’s Challenge
The presentation will focus on the role that the built environment plays in human well being and how the human rights framework can be used in architectural practice to promote security and dignity.

Leilani Farha
Leilani is the Global Director of The Shift, an international movement to secure the right to housing and the former UN Special Rapporteur on the Right to Housing (2014-2020). The Shift was launched in 2017 with the UN Office of the High Commissioner for Human Rights and United Cities and Local Government and works with multi-level stakeholders around the world including with several city governments in North America and Europe.
Leilani’s work is animated by the principle that housing is a social good, not a commodity. She has helped develop global human rights standards on the right to housing, including through her topical reports on homelessness, the financialization of housing, informal settlements, rights-based housing strategies, and the first UN Guidelines for the implementation of the right to housing. She is the central character in the award-winning documentary PUSH regarding the financialization of housing, directed by the Swedish filmmaker Fredrik Gertten. PUSH is screening around the world and to continue its momentum Leilani and Fredrik now co-host a podcast – PUSHBACK Talks - about finance, housing and human rights.
TISS
253.C23
2h, 2 ECTS
Place
via Zoom
Dates
18. Januar 2022, 18Uhr 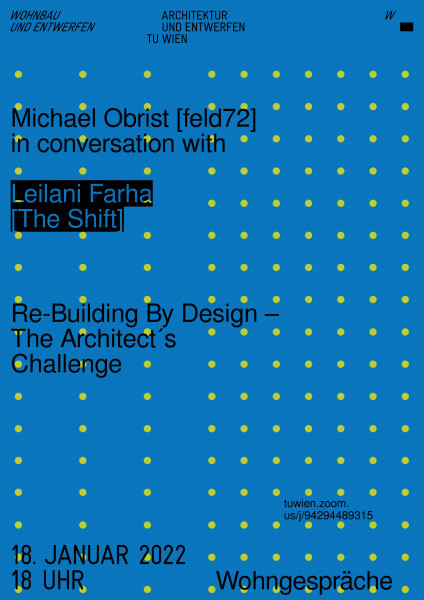 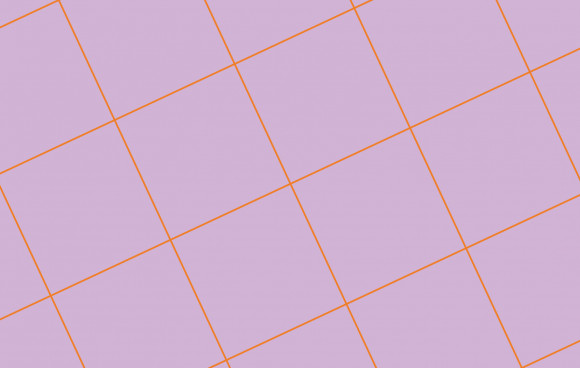 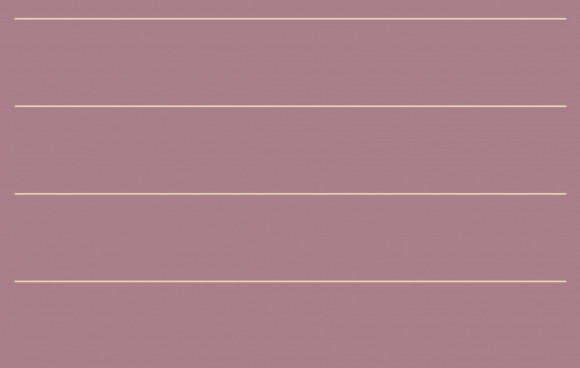 Drifting – across design, technology, the environment and politics 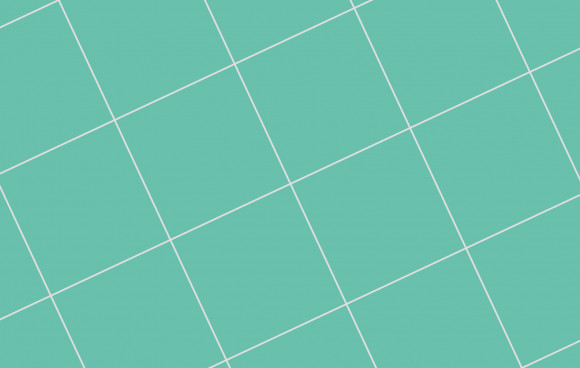