Tobias Zielony studied Documentary Photography at the University of Wales, Newport, before he continued with artistic photography at the Academy of Fine Arts Leipzig under Timm Rautert in 2001. Tobias Zielony is known for his photographic depiction of juvenile minorities in suburban areas – a subject he already set out with during his studies in Newport. For his first book project “Behind the Block” (2004) he then extended his research to a total of four European cities to observe adolescents in public spaces often during night times. Themes and social realities his research touches upon include structural change, migration and drug abuse, as well as sexwork as shown in “Big Sexyland” (2006-2008) and “Jenny, Jenny” (2013). For “Manitoba” (2009-2011) Tobias Zielony spent time with adolescents of indigenous origins living in Winnipeg and the province of Manitoba, Canada. His critical approach to documentarism manifests in a specific aesthetic and relationship with fiction. People are often portrayed in a casual fashion that is sensitive of the visual language, gestures and poses a person uses to set their stage. In 2015 the artist participated at a group show for the German Pavilion at the 56th Venice Biennale with his work “The Citizen” (2015). He had group shows for example at Bozar Center for Fine Arts, Brussels (2015) and the 2nd Montevideo Biennial (2014) and solo shows at the Philadelphia Museum of Art (2011) and Berlinische Galerie (2013). He participated in the International Studio and Curatorial Program, New York, and was awarded the Karl-Ströher-Preis in 2011.
TISS
253.C23 Wohngespräche 2
2h, 2 ECTS
Ort
TU Wien
Termine
26.11.2019 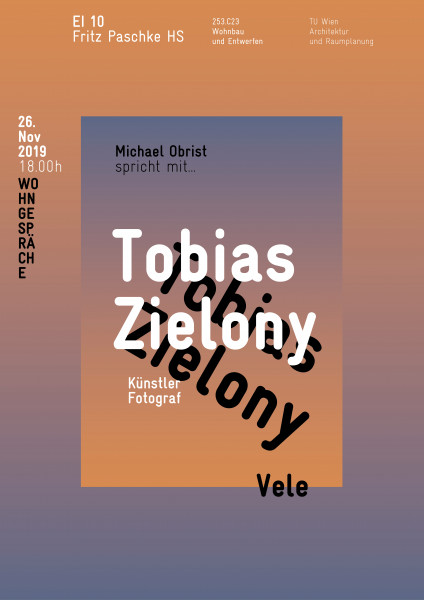 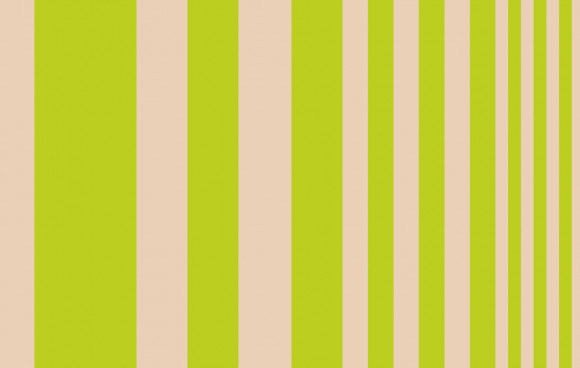 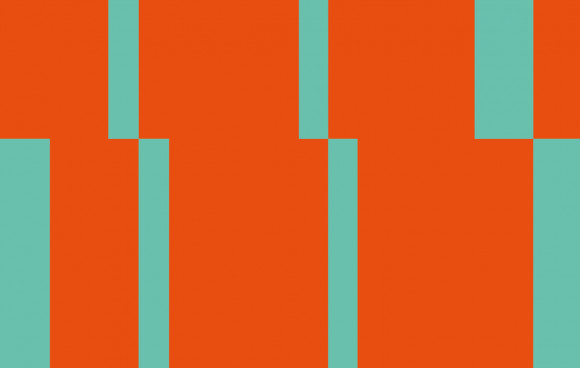 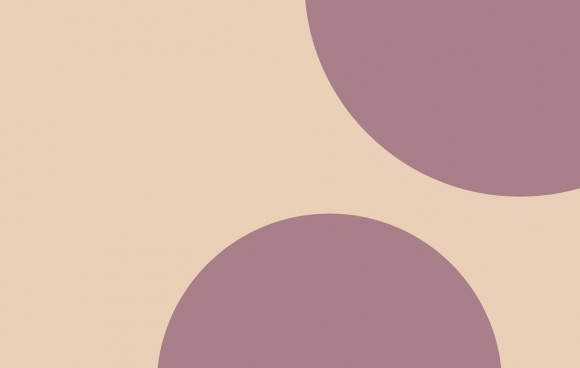