Reproductive work, the body and the politics of the commons
Wohngespräche

Michael Obrist [feld72] in conversation with Silvia Federici about "Reproductive work, the body and the politics of the commons"

Silvia Federici is a feminist activist, writer, and a teacher. In 1972 she was one of the cofounders of the International Feminist Collective, the organization that launched the Wages For Housework campaign internationally. In the 1990s, after a period of teaching and research in Nigeria, she was active in the anti-globalization movement and the U.S. anti–death penalty movement. She is one of the co-founders of the Committee for Academic Freedom in Africa, an organization dedicated to generating support for the struggles of students and teachers in Africa against the structural adjustment of African economies and educational systems. From 1987 to 2005 she taught international studies, women studies, and political philosophy courses at Hofstra University in Hempstead, NY. All through these years she has written books and essays on philosophy and feminist theory, women’s history, education and culture, and more recently the worldwide struggle against capitalist globalization and for a feminist reconstruction of the commons.
TISS
253.I17
2h, 2 ECTS
Ort
Via Zoom
Termine
14. Juni 22
LINKS
https://tuwien.zoom.us/j/94294489315 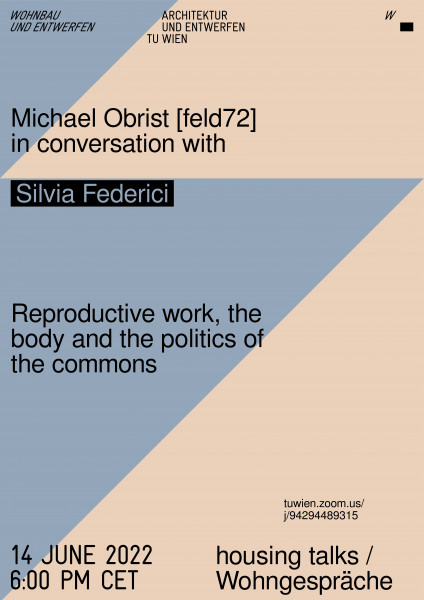 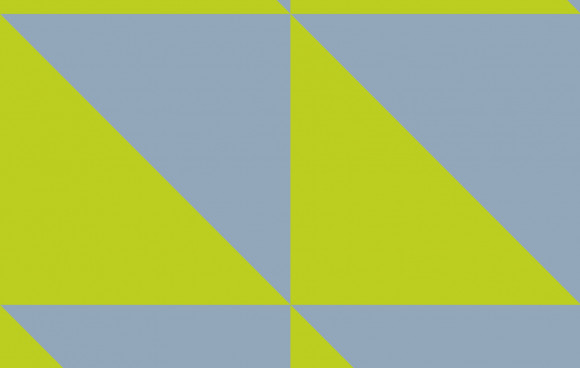 Humanity as a design object. Destroy and rebuild. 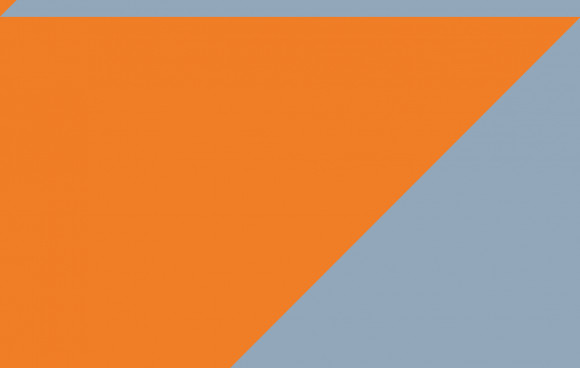 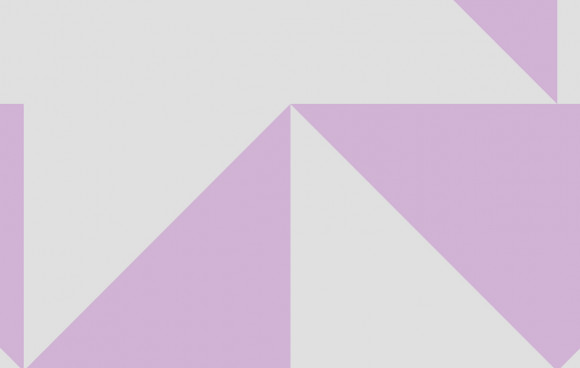 Shaping the interfaces between the public and private realm