Gianni Pettena, architect, artist and critic, professor of History of Contemporary Architecture at the University of Florence and of Design at California State University, along with Archizoom, Superstudio and Ufo, he belongs to the original nucleus of the Italian radical architecture movement. Since the Seventies, his work and theoretical and experimental propositions, expressed in the form of design projects, interior design, architecture, museum installations and performances, has conversed and merged with the evolution of the world of the arts in a continuum of comparisons and participation in exhibits in museums and galleries. While not denying his academic education as an architect, and firmly convinced of the need to rethink the meaning of the architectural discipline, as were the other ‘radicals’ who were at the time his companions along this journey, unlike them he prefers using the instruments and language of visual arts, instead of the more traditional ones of architectural design, thus moving closer to the conceptuality of the Austrian radical movement, as opposed to the British pop-inspired culture that forged the majority of Florentine radicals, at least in the beginning.
TISS
253.344
2.0h, 2 ECTS
Ort
TU Wien
Termine
19. Juni 2019 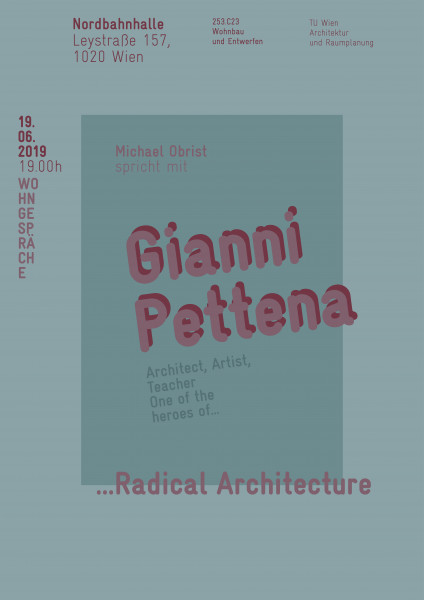 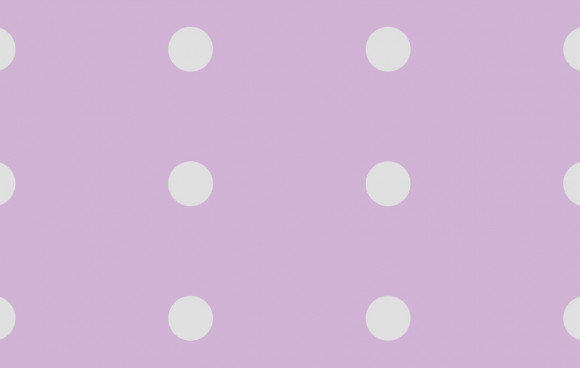 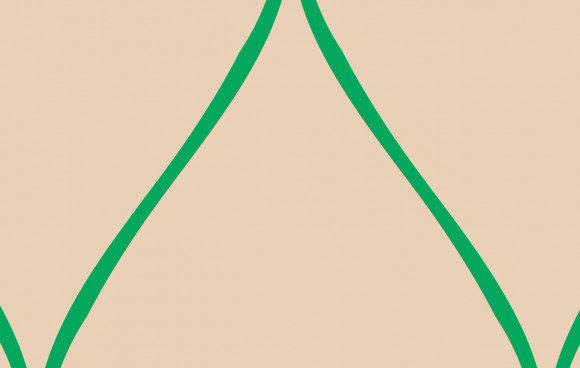 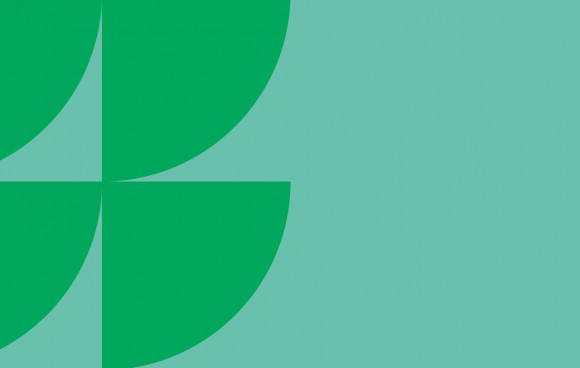