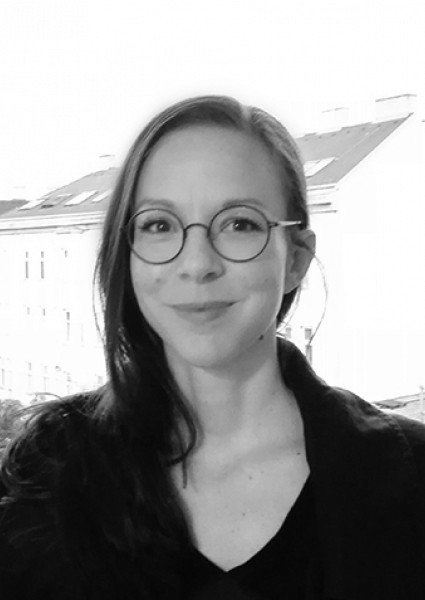 Antonia Dika is a Vienna-based architect, urban planner and researcher.She was born in Rijeka, studied architecture in Vienna and Berlin and currently holds the position of senior scientist at the University of Art and Design Linz, Institute for Space and Design. From 2009 to 2018 she has been part of the City of Vienna’s Urban Renewal Office where she has co-initiated several interdisciplinary research projects and co-edited the book „Balkanmeile. 24 Stunden Ottakringer Straße. Lokale Identitäten und globale Transformationsprozesse“ (with Barbara Jeitler, Elke Krasny and Amila Širbegović).

Since 2007 Dika has been investigating Cold War military facilities on Adriatic islands and currently works on the project “Collective Utopias of Post-War Modernism: the Adriatic Coast as a Leisure and Defense Paradise” (funded by the Austrian Science Fund, FWF Peek Programme) in cooperation with Anamarija Batista (Institute for Art Theory and Cultural Studies, Academy of Fine Arts Vienna)